Refurbishment and conversion of derelict Grade II Listed house constructed in 1820s in the Gothic style. The two-storey house and outbuildings were in a very poor state of repair and listed on Bristol City Council’s Heritage Assets at Risk register. Although little of the original interior remained, there were sufficient original details for an extensive restoration to be undertaken as part of the wider development of this site The house was converted into four high-quality apartments. The extensive original grounds in which the house was been set had been largely built over, formerly occupied by a Plymouth Brethren Meeting Hall. NOMA were appointed by Sovereign Housing Association to develop a scheme of houses and apartments on the adjacent site. 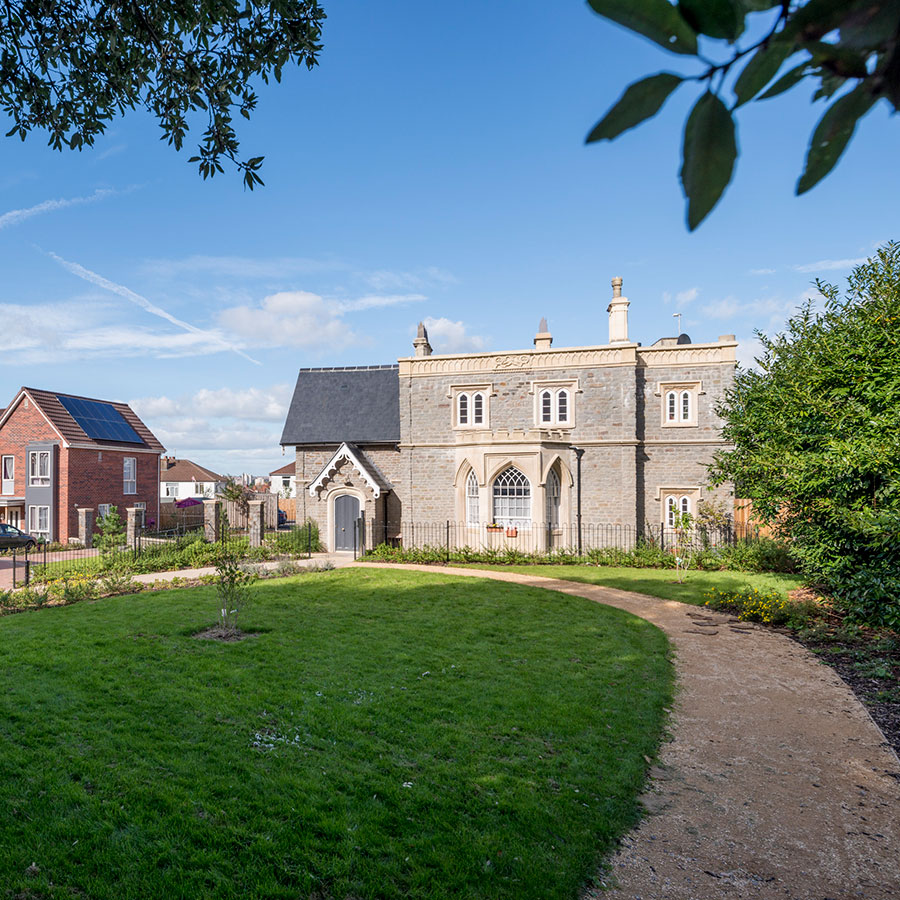 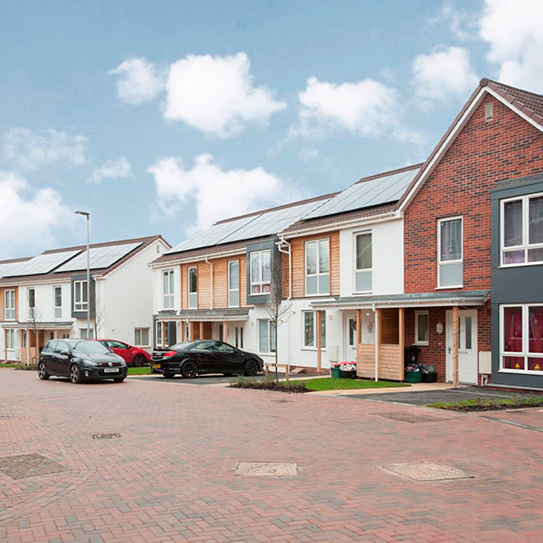 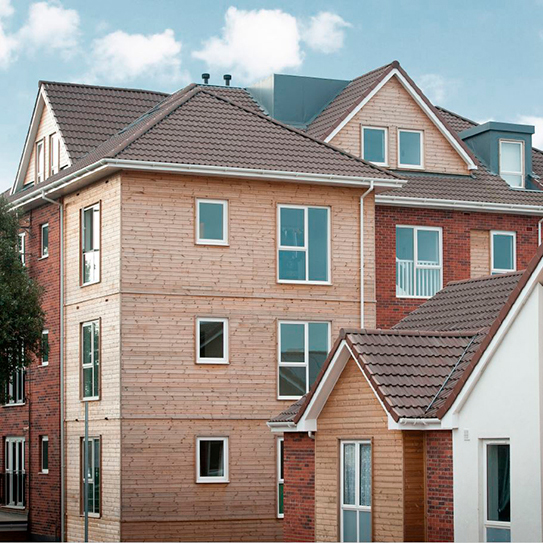 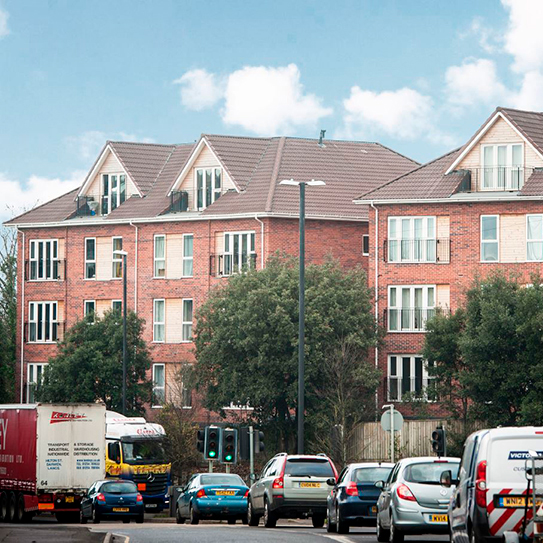 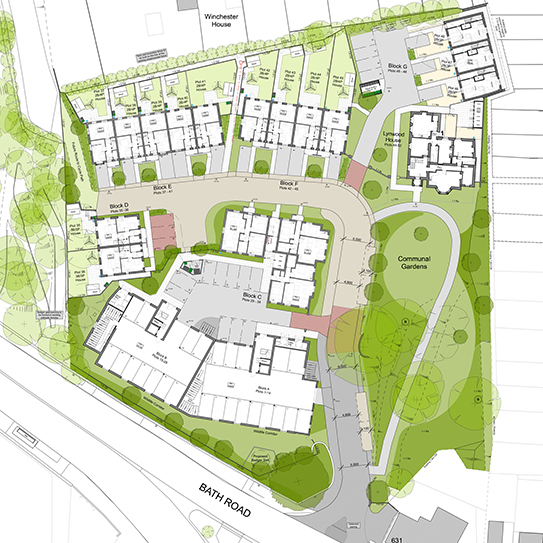 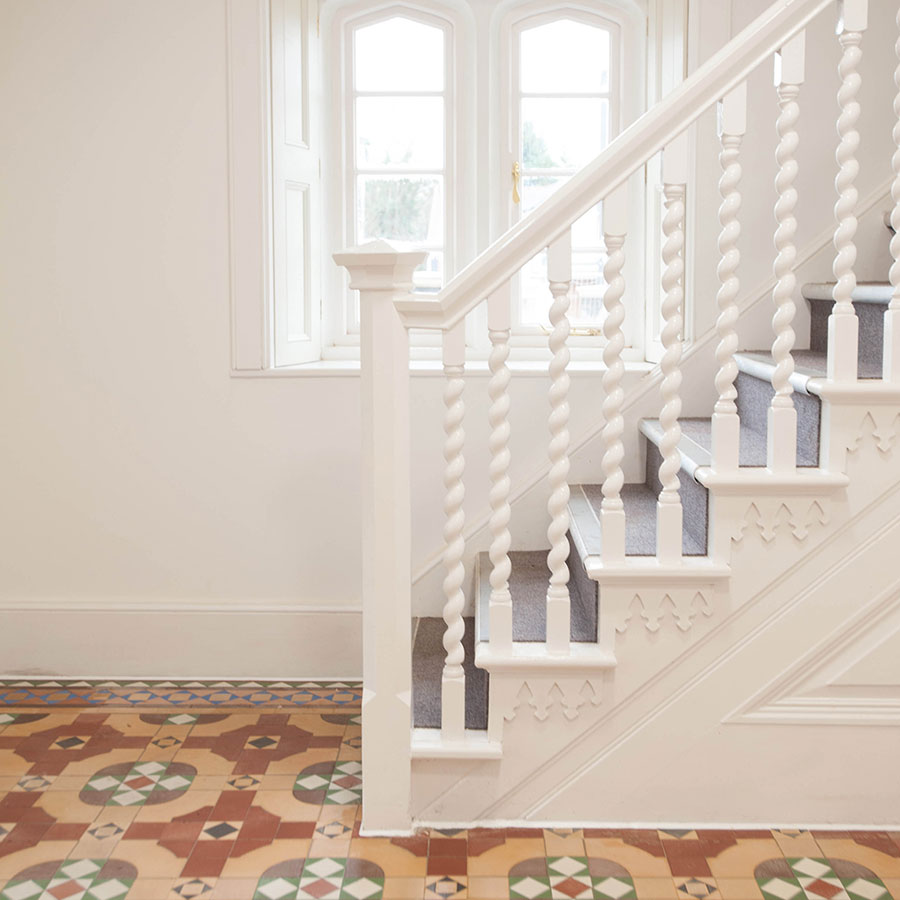 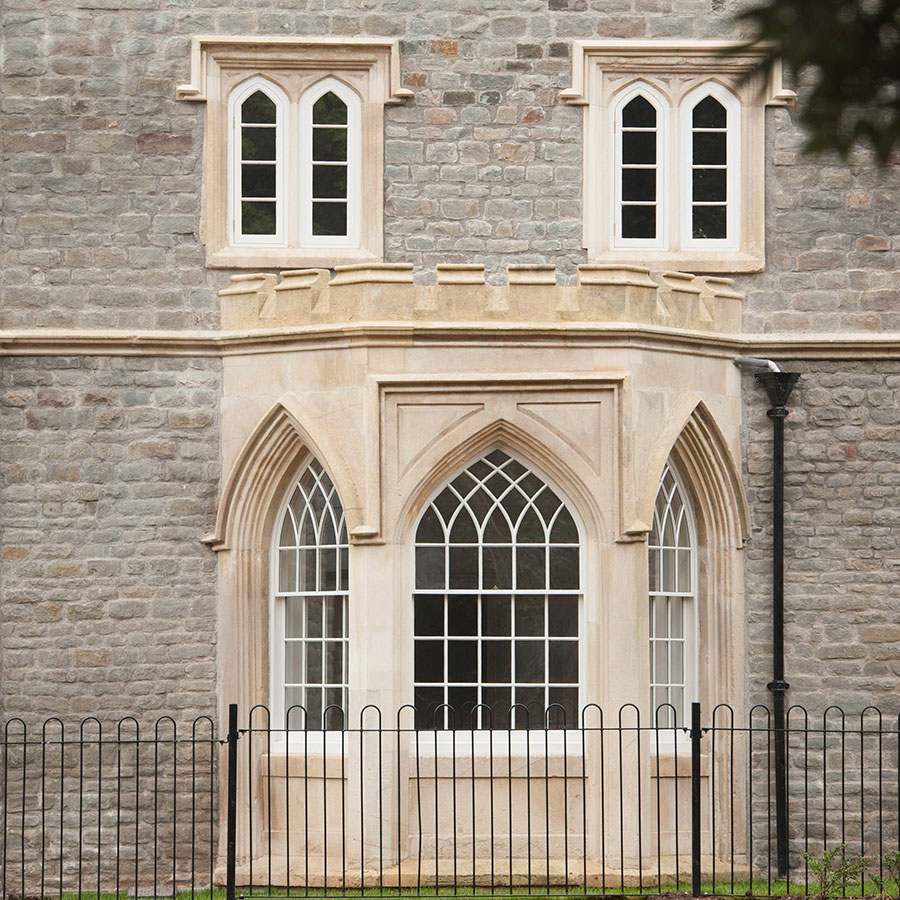 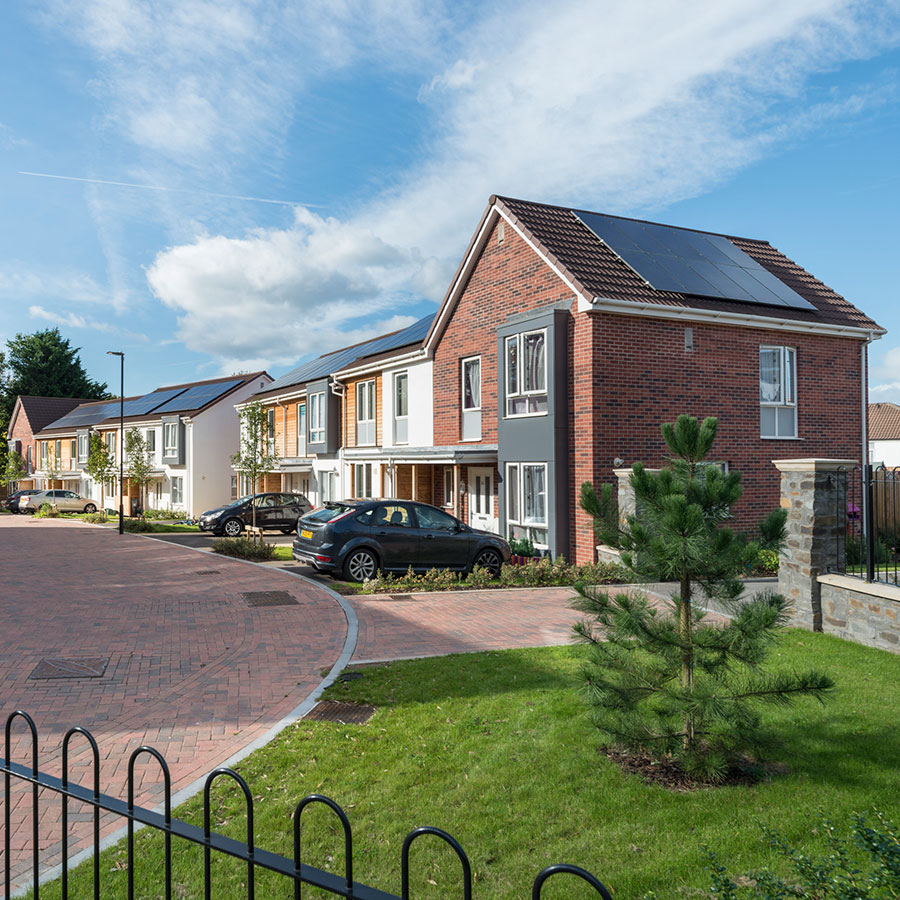 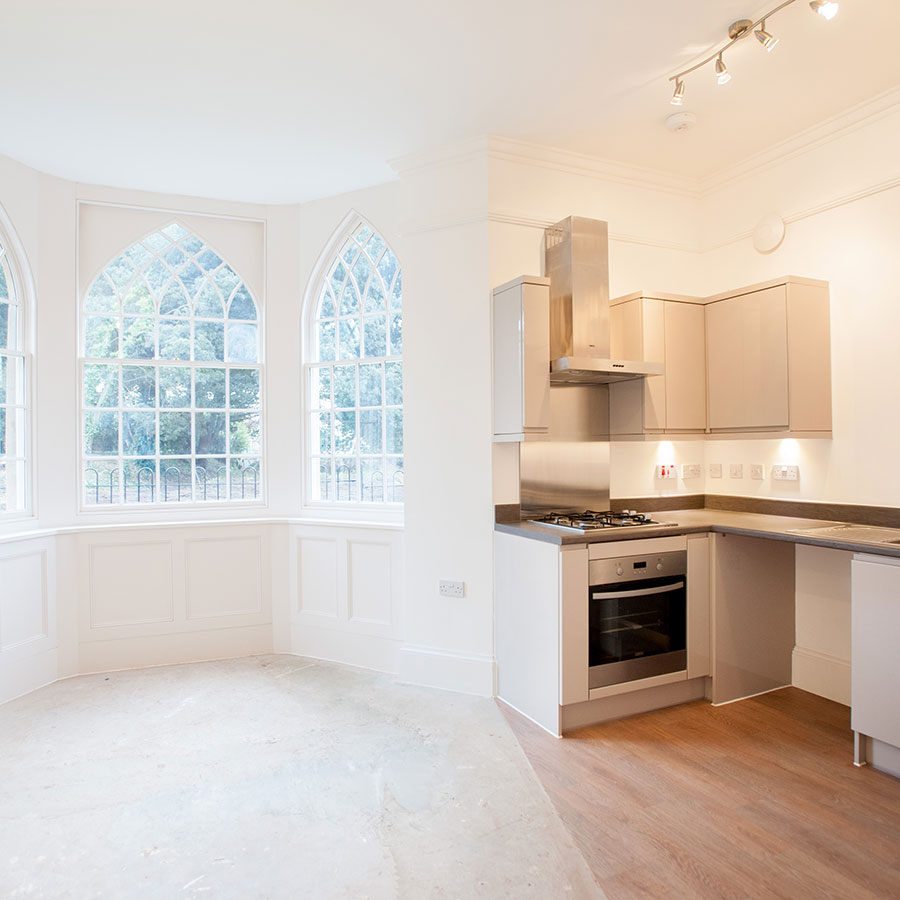 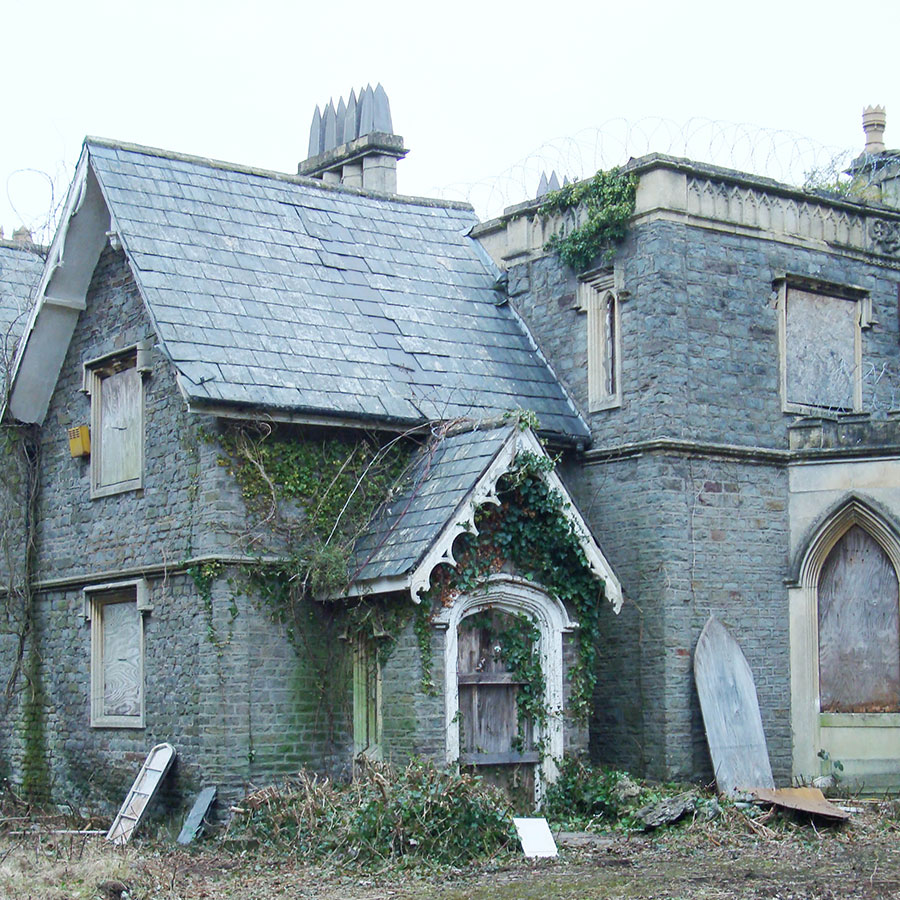